Sher Shah Suri’s real name was Farid Khan. He was born in 1486 in Sasaram, India. He was the son of an Afghan soldier, Hussain. He received the title of Sher Khan after battling and killing a tiger in one-to-one combat. He was the founder of the Sur Empire. He had a natural talent for government and also in architecture. According to Dr. Tripathi,” Sher Shah is one of those great men of history who blossomed out of dust into glory and rose to the highest pinnacle of distinction by dint of their courage, ability, and resourcefulness as also by the strength of their sword. He was neither born in purple nor could he boast of his origin from any high family of religious or military leaders.”

Sher Shah was a lion king. His father had 4 wives and 8 sons, and Farid was from his youngest wife. Sher Shah went to South Bihar, where he was appointed as the tutor and guardian of Jalal Khan, who was the minor son of Bahar Khan Lohani. When the ruler of South Bihar died in 1528 then, Sher Shah was appointed as Deputy Governor. He was a man of great stature, a nation builder, not a fleeting conqueror, a great leader, and a man of vigor, intellect, and determination. By possessing special talents, he understood the need for nationhood. He was a perfectionist, with his sight set high. He expected nothing less than the best effort of man. He had been trained to ambitious dreams hedged in by no limits, knowing no limits, knowing no frontiers.

Sher Shah because of his superb mastery of war tactics invariably turned the tables on his enemies despite heavy odds. He always emphasized, ” It is the purpose of war to annihilate those who provoke it.” When South Bihar was invaded by the Bengali forces led by Qurb Khan. Sher Shah used his cavalry skillfully. They caused extreme difficulty to the army of Qutb Khan. In whatever direction the army of Qutb Khan would advance, they found the horsemen of Sher Khan always watchful and having received intelligence warnings. After this battle, he fought many battles and he won with his excellent strategies and war skills. His most highlighted enemy was Mughal Emperor Babur’s son Humayun. Sher Shah defeated Humayun in the battle of chausa and he again defeated Humayun in the battle of Kanauj and forced him to go out of India. Then, Humayun became a fugitive living the life of a wanderer for 15 years. Later he also conquered Punjab, Multan, and Sindh. In the battle of Marwar in 1545, he was killed in an accidental explosion. He showed the leadership qualities of the 20th century in the 16th century. His government policies, strategies, and government system were outstanding.

In his government, he provided pure justice. He said no person could escape punishment on account of his status. The courts were presided over by the Qazi and Mir e Adl tried civil cases. He was a security-sensitive. The Darogha-i-Dak chauki was the head of the dak chauki and espionage system. He had also made a comparative study of architectural monuments situated between Kashmir and Bengal. Sher Shah’s mausoleum at sasaram was designed by Alawal khan which shows the aesthetic capacity of the Indian architect at its greatest and his genius at its highest. His education system was one of the best education systems at that time.

He was tolerant in matters of religious belief. He separated politics from ethics, According to Dr. Srivastava, “The net result of Sher Shah’s policy was that his Muslim subjects never felt angry with him on account of his liberal and lenient policy towards the Hindus.

His objective was a better government, not more government. Power to do good, not power to satisfy greed was his motto. Once he said, “Never tell your enemy what will you do, and never tell him, what you won’t do.” This was the essence of Sher Shah Suri’s philosophy on or off the battlefield. 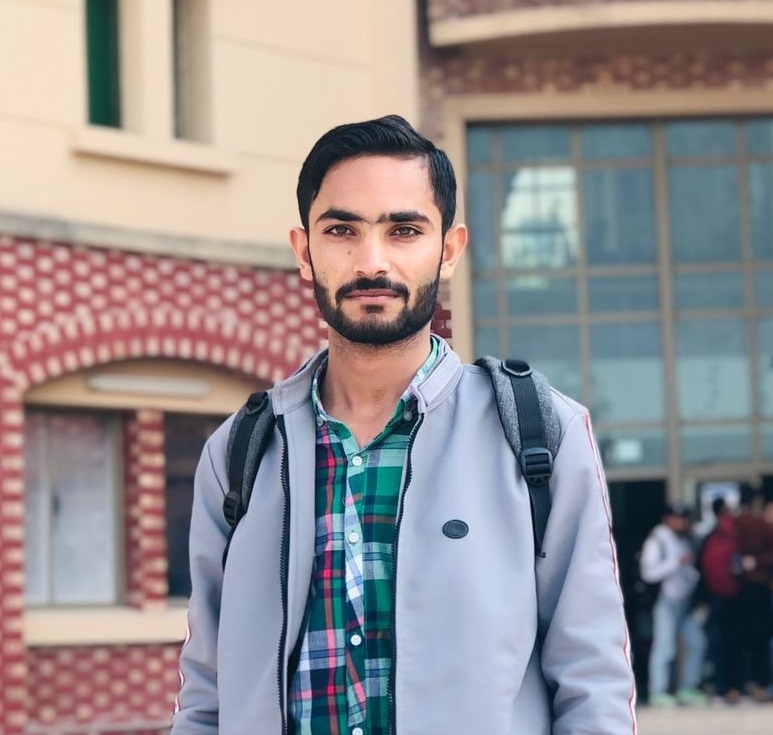