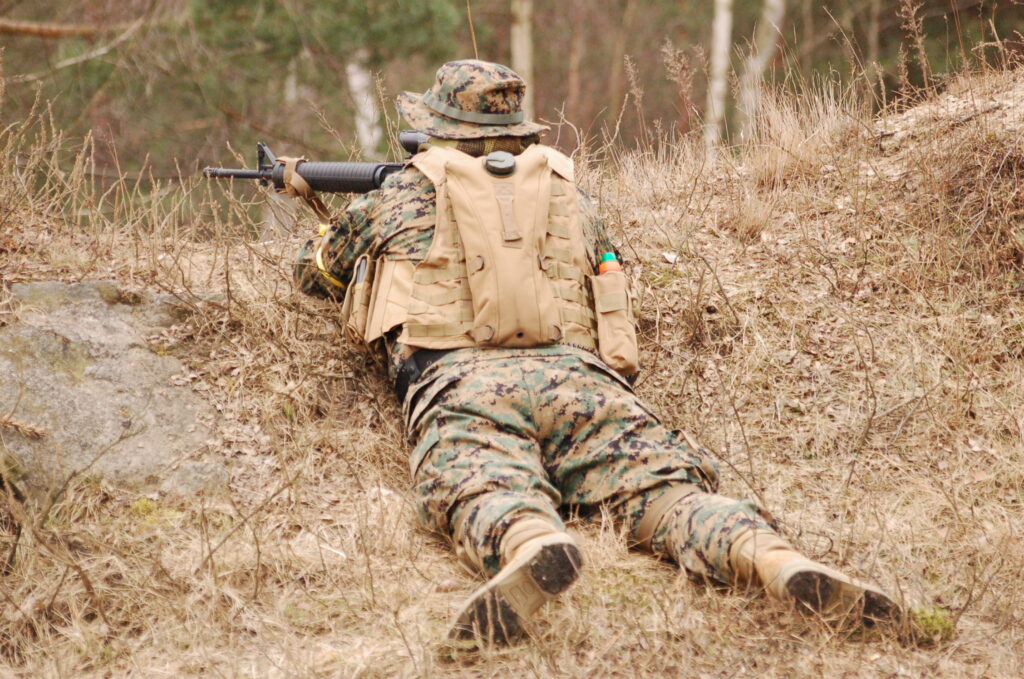 Germany was ruled by Hitler at that time and Hitler became interested in ruling the world. He made an agreement with the head of the Soviet Union, Joseph Stalin, on August 23, 1939, that we would not fight each other for the next ten years. Hitler and his National Socialist (Nazi Party) then reached a …